So Robert Schwartzman aka Michael Moscovitz, the underdog heartthrob from The Princess Diaries, is so charming in person and no wonder Anne Hathaway aka Amelia Mignonette Grimaldi Thermopolis Renaldi was in love with him. I wasn’t expecting much out of this show considering Rooney was a little before my time and I hadn’t gotten much into them except a few tracks here and there, BUT I really really enjoyed myself and enjoyed seeing both these bands play. 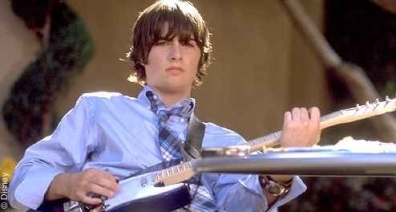 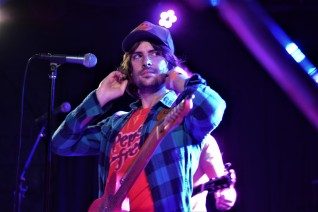 Run River North was sooooo good and I immediately pulled up their spotify when I got home (where I found a life changing cover of The Killer’s “Mr. Brightside”). The band shared some new tracks that “are like little naked babies” before closing their set with fan favorites off their latest album, Drinking from a Salt Pond.

Rooney took the stage to screams of excitement and jumped right into beloved tracks off their first album. I couldn’t help but realize that Rob with his preppy shoes paired with the greasy boy look makes him really seem like a grown up Michael. I couldn’t separate the two of them all night. They were one.

The crowd erupted for “My heart beats 4 U” and obviously “When Did Your Heart Go Missing?” Rooney left the stage and came back out for a two song encore, refusing to sing the last one, “I’m Shakin'” before demanding five beers to be brought on stage in order to toast the audience. It was such a time, video of the toast below as well as some photos! 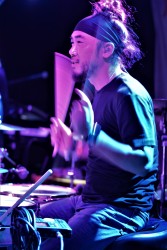 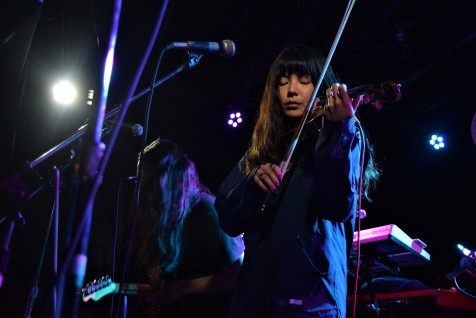 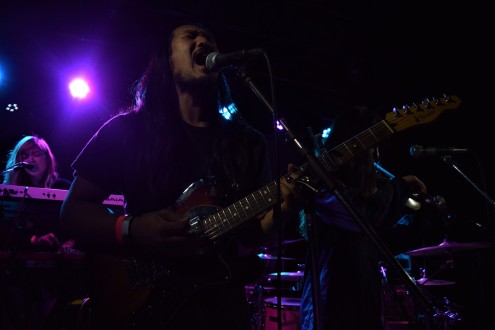 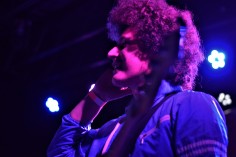 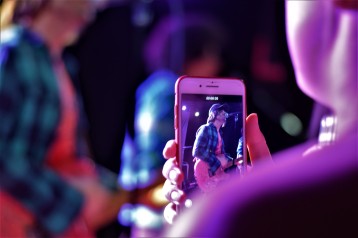 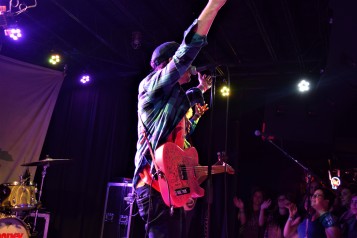