I have so much I want to say about this show, but I feel like I won’t be able to find the right words to do it justice. Sylvan Esso has meant a lot to me over the years, their first album especially carries a lot of high school memories.

After managing a small crisis of almost not having someone to go with, I think I would have had almost as much fun by myself. Flock of Dimes put on a gorgeous set and I really wish the audience was more considerate, there was a lot of talking over her music from the people around me.

I am incredibly envious of Amelia’s sick dance moves and her energy that kept her going 110% the entire show; that girl effing killed it. There’s something so sneaky and elusive about Sylvan Esso’s slinky, electro folk-pop that it was such a wild feeling being in the pit during “Could I Be” with the entire audience singing along. Both Nick and Amelia were some of the most kind and humble artists I’ve ever been privileged enough to see perform live, I mean I don’t think Nick stopped smiling the whole set.

Sylvan Esso played a great mix of tracks off both of their albums, including some quieter ones that I hadn’t expected to make the set list. There was so much dancing. So. Much. Closing their set with arguably the biggest hit off What Now, “Radio,” They came back on stage shortly after to play a couple more songs for the enthusiastic crowd. And just like that, with a single blow of a kiss and a beautiful bow to the crowd, they were gone. Never before has a show seemed so long and so short at the same time – I’m still trying to figure it out. But for now, here are some photos! 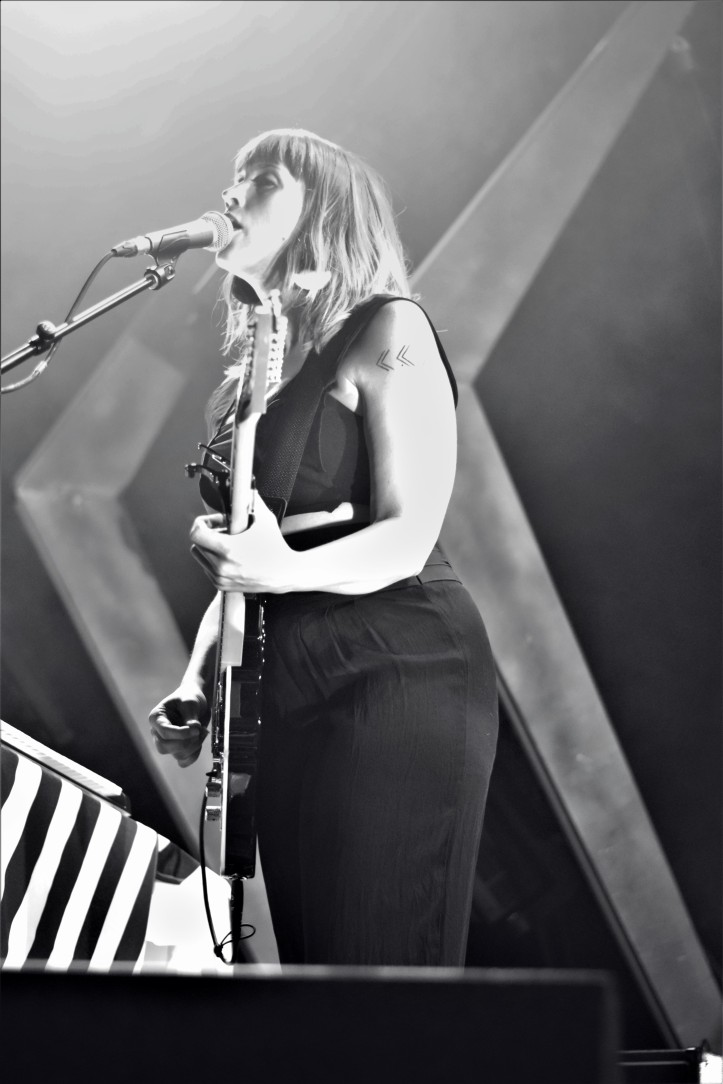 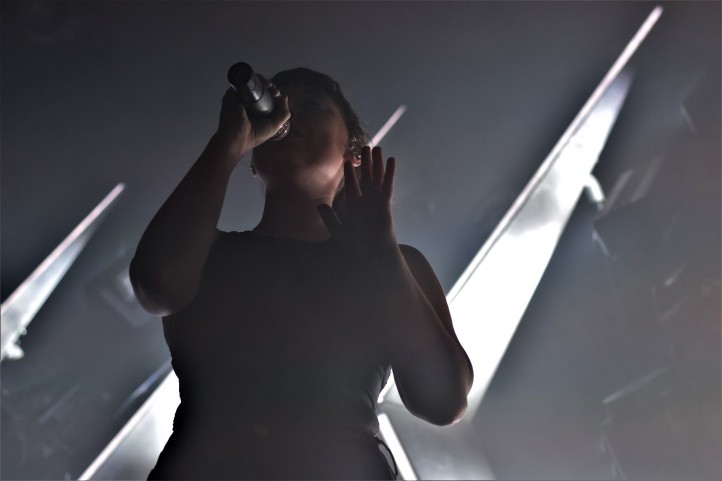 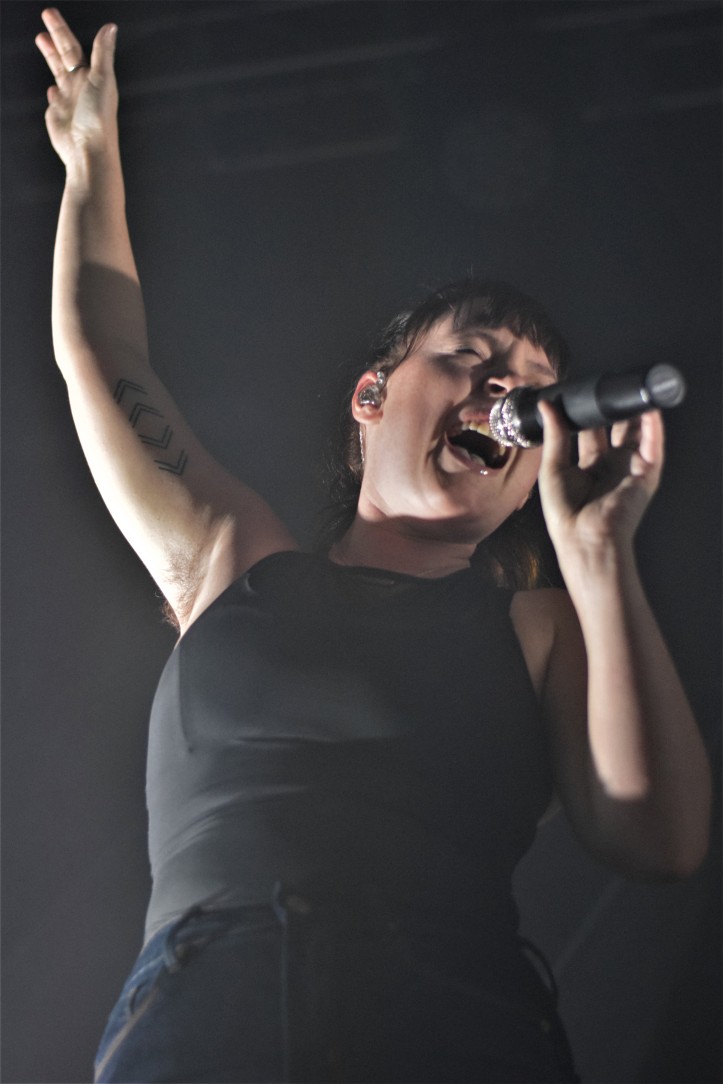 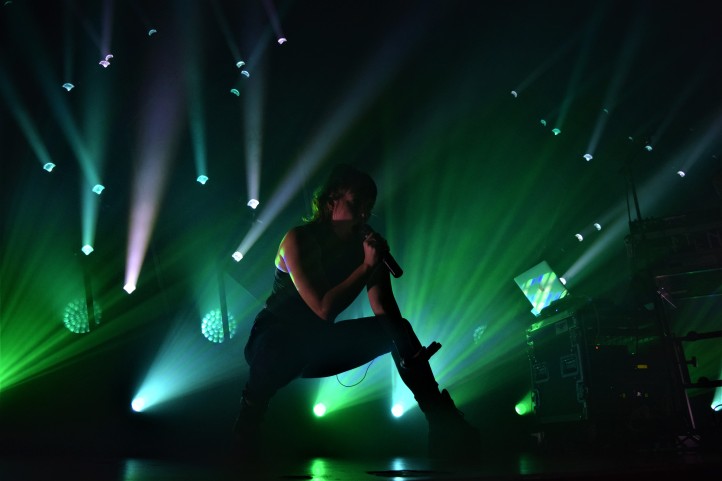