While I’m admittedly not the biggest fan of Conor Oberst or Bright Eyes, and quite honestly was a little more excited that I was going to shoot at The Palace Theater, I still really enjoyed last night.

Before I get into all the music, I just want to take a minute to say WOW. The Palace Theater is hands down the most beautiful venue I’ve ever been to, I felt like I was watching the show in a castle the whole time and the ceilings reminded me of some very recent photos of the magic Norwegian afterworld (See here).

Phoebe Bridgers opened the show softly with her heart-wrenchingly personal songs. While I had never heard her before, I fell in love with her voice as much as the fact that she looks like if Zosia Mamet and Tavi Gevinson had a cool, songbird child. Bridgers reminded me a lot of Julien Baker, and as she told us later in her set, she has in fact been on tour with her already.

Bridgers ended her set with her latest release, “Emotional Motion Sickness,” introducing it with, “this song is about f*cking someone you don’t like.” Her debut album, Stranger In The Alps is due out in just a few weeks on September 22nd. Fans of Julien Baker, Margaret Glaspy, Lady Lamb, etc. – Phoebe Bridgers is for you.

Conor Oberst took that stage, accompanied by The Felice Brothers as his band, much to the audiences delight (I can’t tell if people were yelling really, really loud or if the acoustics in the theater were just that good). “You Are Your Mother’s Child” meant something really special when I was fifteen and watched Stuck in Love for the first time, and while the meaning may have faded for me a bit, it was definitely still something special to see Oberst perform it live.

This audience was a split. Older couples nodding their heads to the music, maybe a hand gently touching the other person’s shoulder during a tender song here and there. And young professional couples drinking and dancing like there’s no such thing as a quarter life crisis or any other worry for that matter. Young indie folk-rock fans are funny because they get kind of rowdy and yell a lot, which seems uncalled for at such an easy-listening concert.

My favorite part, hands down, was when Bridgers came back on stage and sang “Lua” with Oberst, a song that he told us he was burnt out on performing until he started singing it again with Bridgers. By this point in the show Oberst had already gone on one tangent about the current state of our nation and when he kept kissing Bridgers’ cheek, followed by three more political tangents, everyone started wondering just how much he had to drink that night.

I’m really glad I had this opportunity, shooting at The Palace was an amazing milestone for me, as well as finding my new favorite lady singer, Ms. Phoebe Bridgers. I enjoyed Conor Oberst’s set and the memories his songs brought back for me. I always like Oberst’s brand of folksy, indie rock in the fall just a little bit extra, so starting September with this show is a very nice beginning to the season. 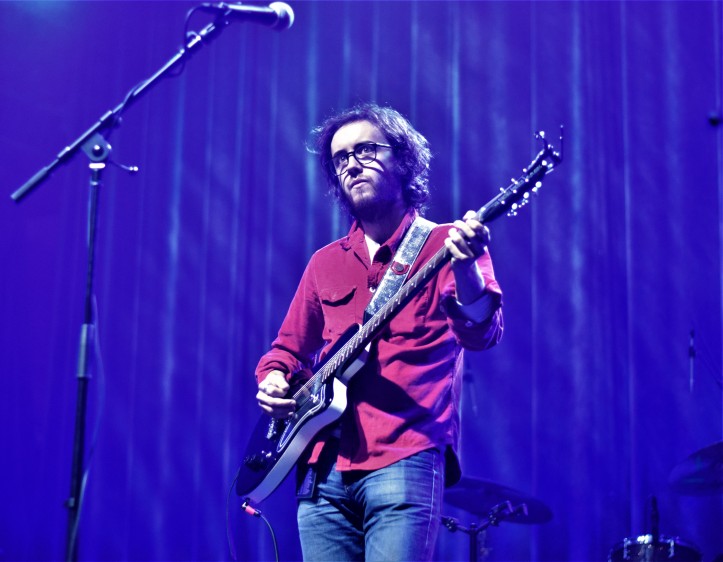 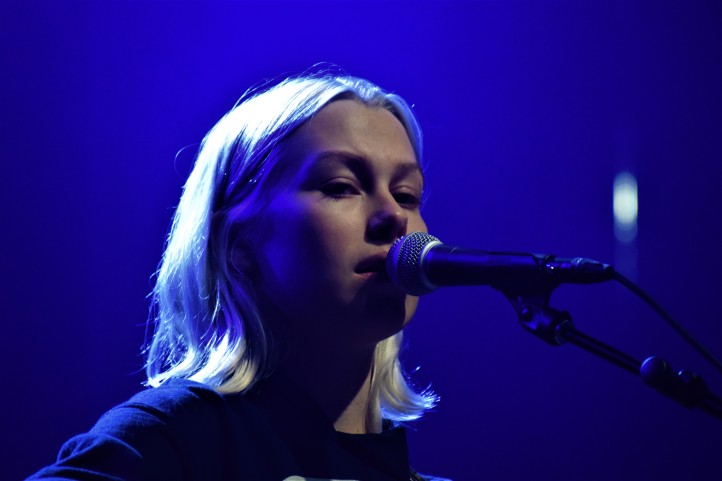 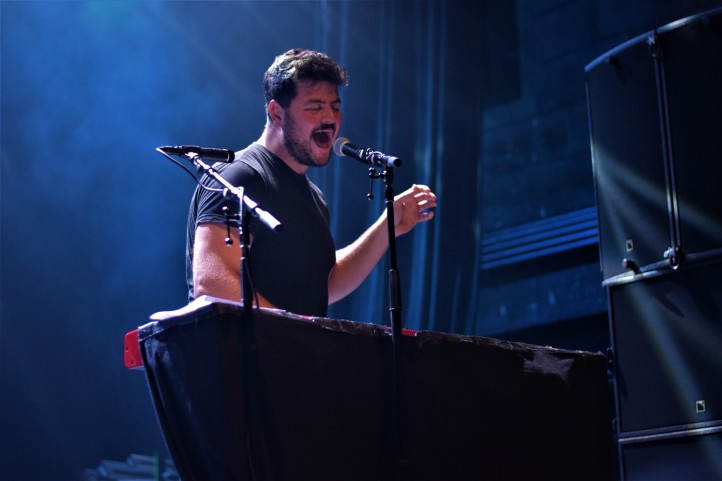 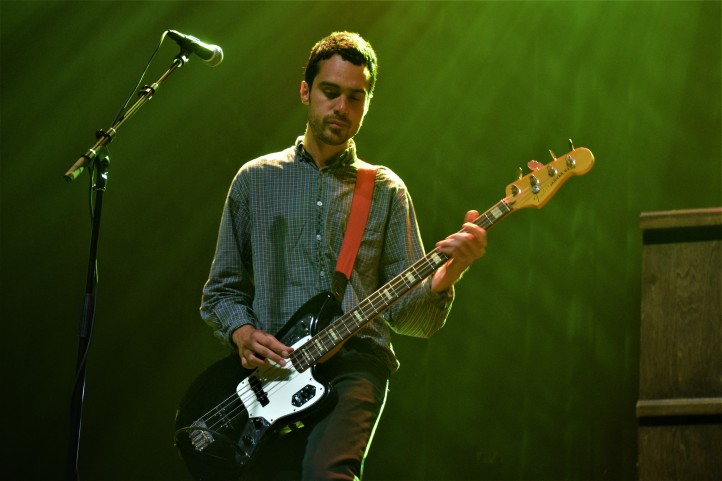 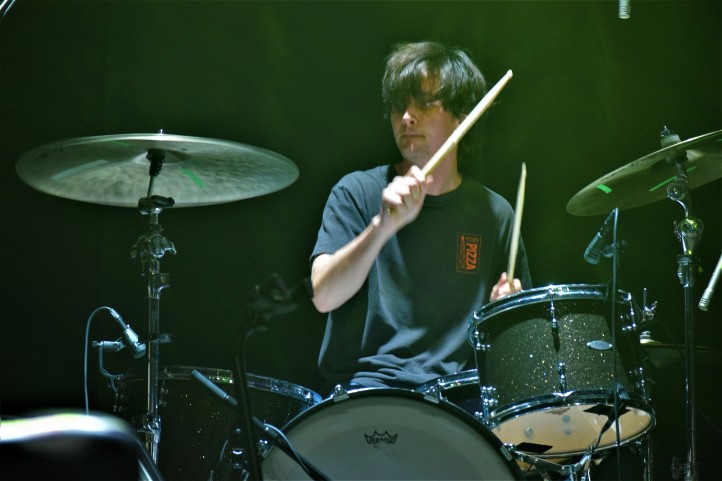 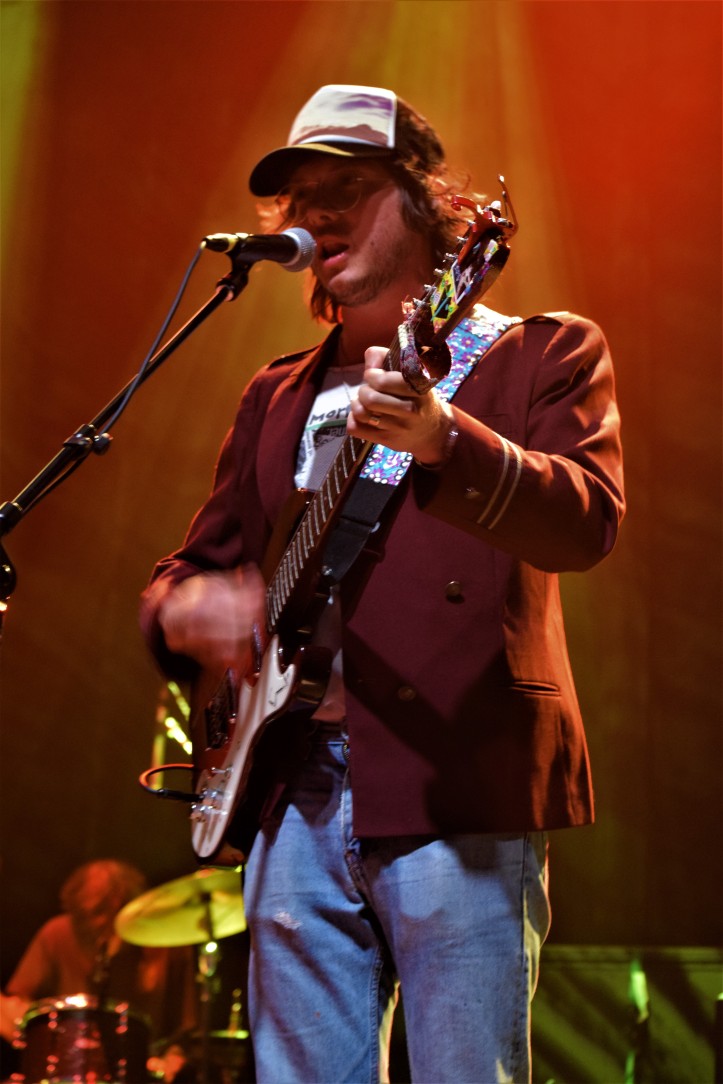