This show was very sold out. I thought Fleet Foxes was crowded, but this topped that easily. All the young people were stoned, all the middle aged people were drinking and talking too much, all the old people were singing along really loudly. The crowd honestly pissed me off at first, but as we shifted throughout the set, it ended up just fine.

I’m not a huge Kurt Vile fan, I mean I enjoy his music and I used to listen to him a lot in Florida, but I don’t know his work extensively. Courtney Barnett, on the other hand, I’ve loved for so long. I was happy, just like the rest of the audience, that they both mixed some of their own work into their set that consisted mainly of their collaboration material – Lotta Sea Lice.

I have to say that Courtney may have one of the best voices I’ve ever heard live. I was absolutely stunned – it was SO GOOD. I had a major flashback as she closed the night with “Avant Gardener.” All of a sudden I was 16 again, sitting on the floor of my parents basement, starring at a half-finished drawing on my easel that was due in less than 8 hours. I only listened to The Current in the basement and I can still remember hearing this song announced for the first time from “a gal out of Australia – Courtney Barnett.” Something about that song has always stuck with me, has always made me feel so calm and content, and I hope that it always does. 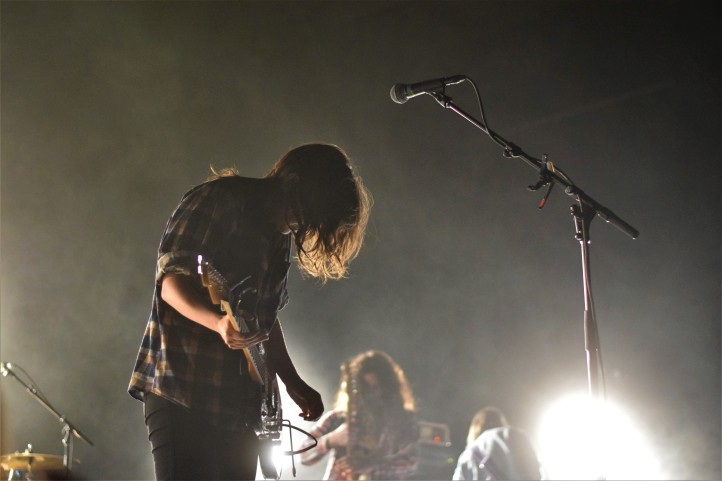 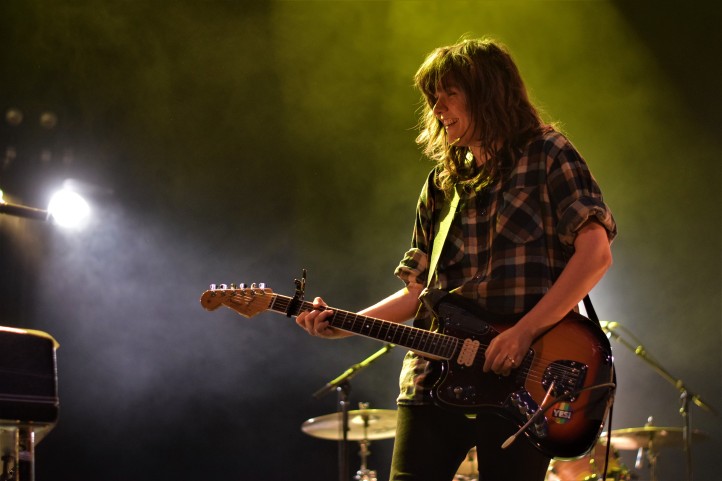 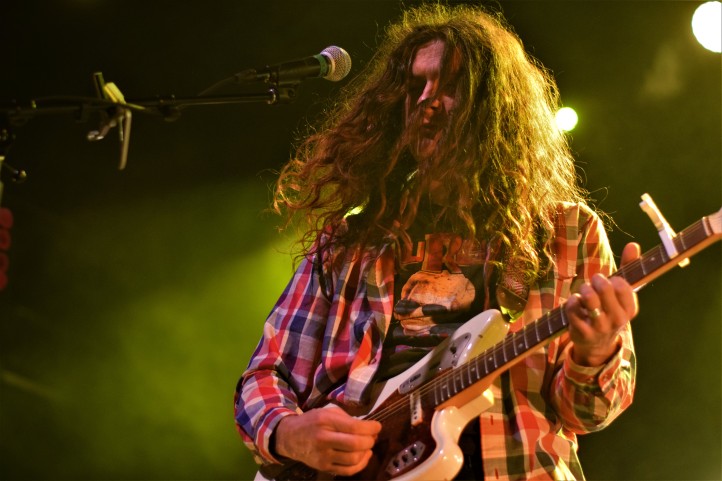 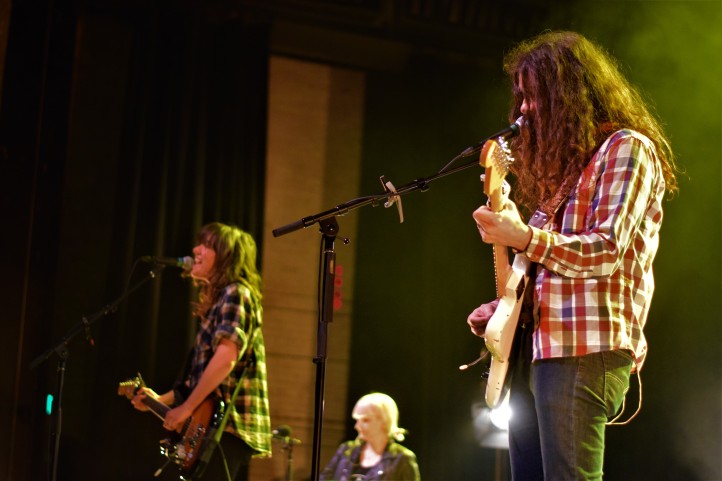 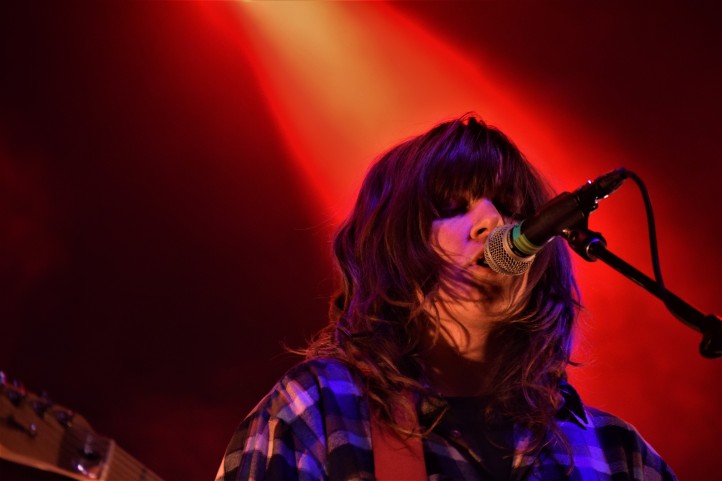 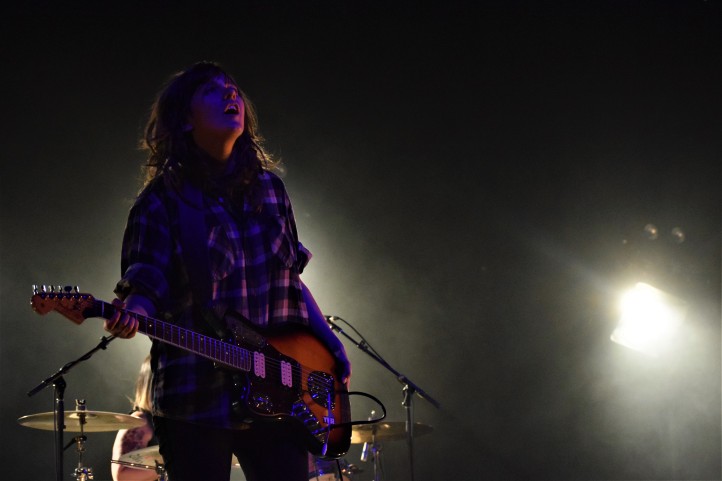 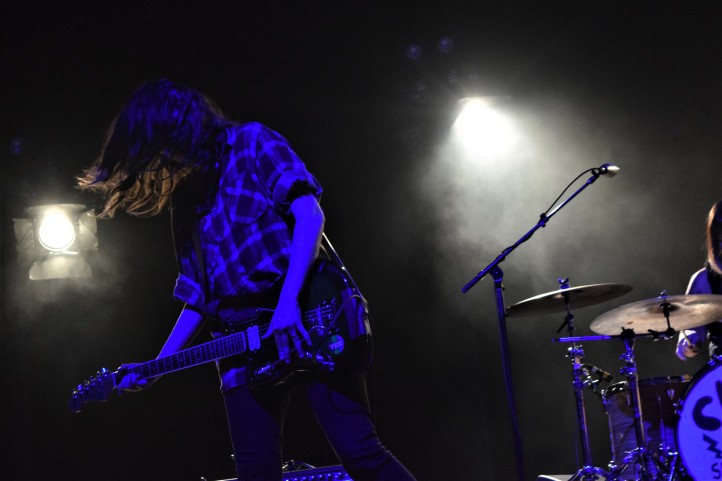 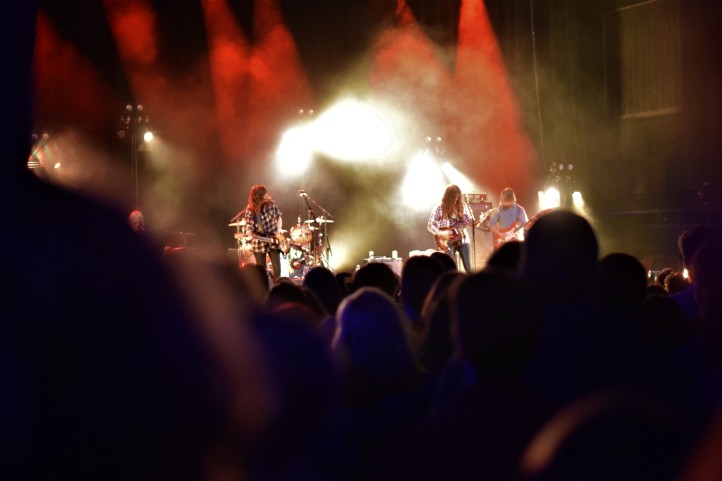